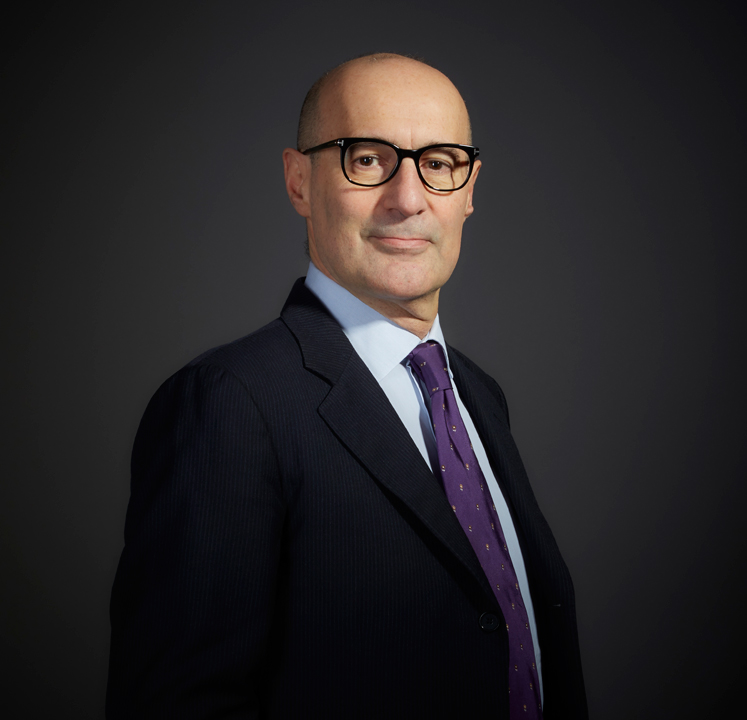 Giovanni is of counsel at Giovannelli e Associati.

Giovanni's practice focuses on corporate and commercial law, mainly on mergers and acquisitions, private equity, venture capital, business contracts (e.g. franchising). It also focuses on dispute resolution, for which Giovanni has been ranked for years by Chambers and Legal 500.


Back to Of Counsel

Giovanni Carcaterra is a lawyer based at Giovannelli e Associati who is well regarded by clients as "punctual, precise and able to deliver a strong performance." He advises clients on contentious insolvency proceedings and issues related to breach of contract and unfair competition. - Chambers Global 2022