Alessandro Giovannelli and Fabrizio Scaparro mentioned by the magazine Capital

Giovannelli e Associati, with 8 deals for a value of Euro 543 million, has been featured by Legalcommunity (based on Mergermarket data) in the list of the best 20 law firms in Italy by number of transactions in the first 2015 nine months.

Alessandro Giovannelli and Fabrizio Scaparro are ranked in the list of the best 20 deal makers ranked by number of transactions. 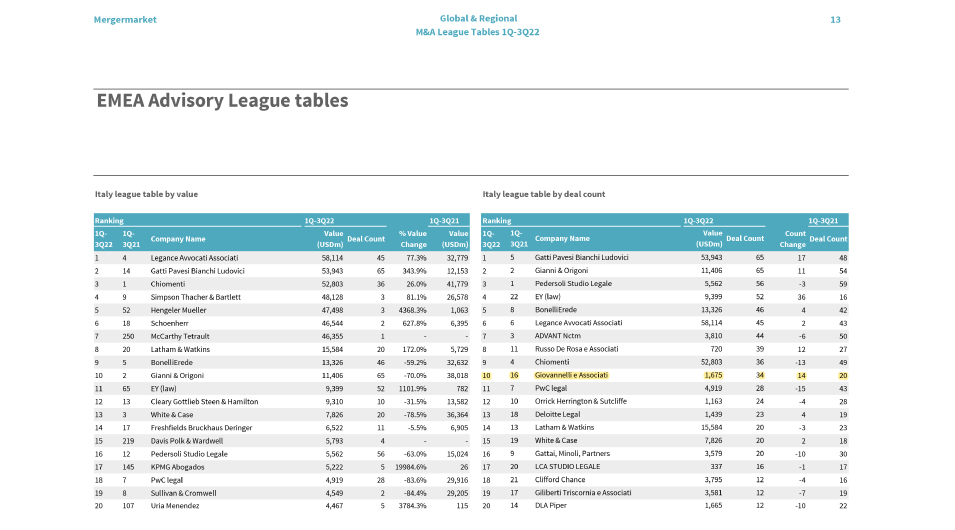 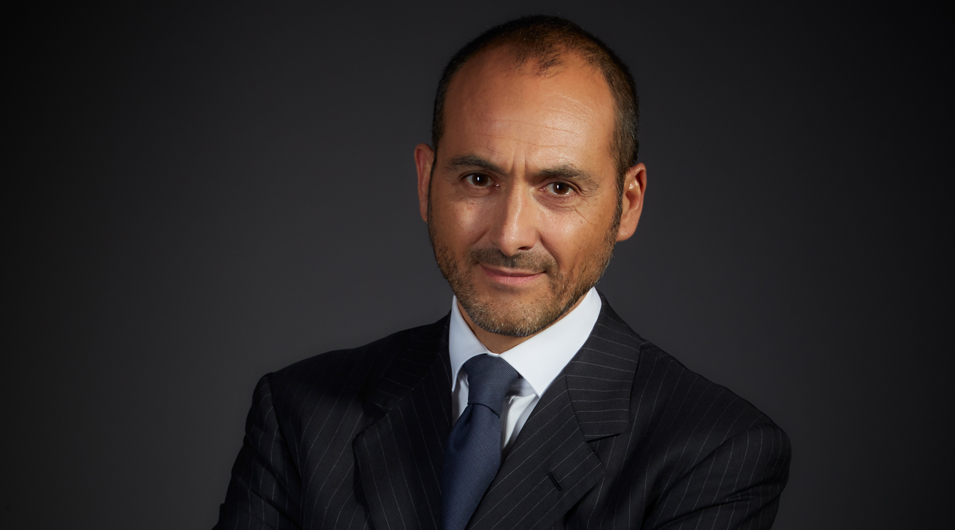