HOT LABOUR TOPICS – In case of a written delegation, the settlement agreement in front of the labor union is null and void 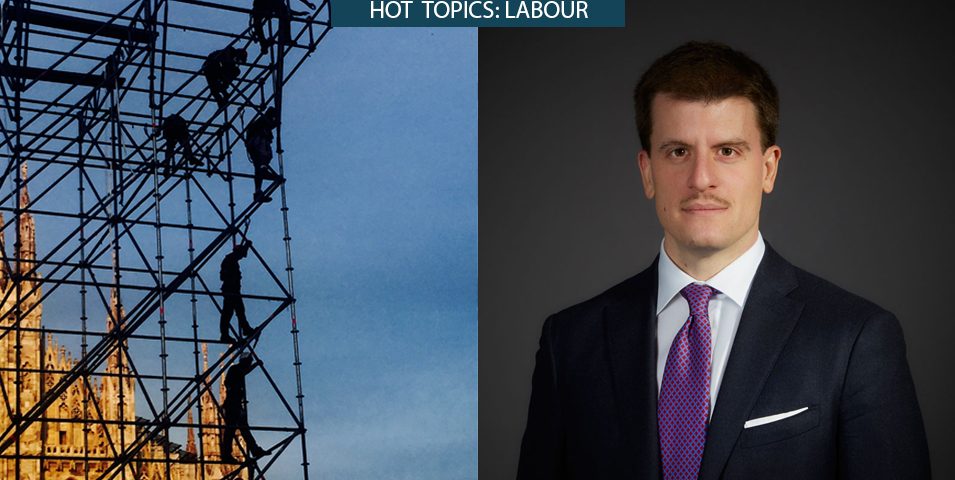 With ruling no. 4029 of 29 March 2021 (text), the Tribunal of Trani has confirmed the invalidity of a settlement agreement in front of the labor union due to the fact that, inter alia, the employee did not receive proper assistance from the union representative, thus limiting his/her full awareness in relation to the contents/legal effects of the latter.

More specifically, considering the main and “essential” requirement of the mentioned settlement agreement – i.e. the “effective assistance by the trade union … in order to provide the employee (as weaker party of the transaction) with a clear and exhaustive disclosure concerning the content and legal consequences of the related waivers” – it seems that the Tribunal has focused its attention on the formal aspects of the agreement mainly, such as the lack of a written delegation by the employee to the trade unionist and an object of the agreement that can be considered too vague (with specific regard to the related waivers, which were devoid of any mutuality).

HOT LABOUR TOPICS – The executive is entitled to NASpI allowance even when, with respect to the residency, the new place of work is “more favorable”

HOT LABOUR TOPICS – In case of resignation, the company may waive the notice period without recognizing an indemnity in lieu thereof