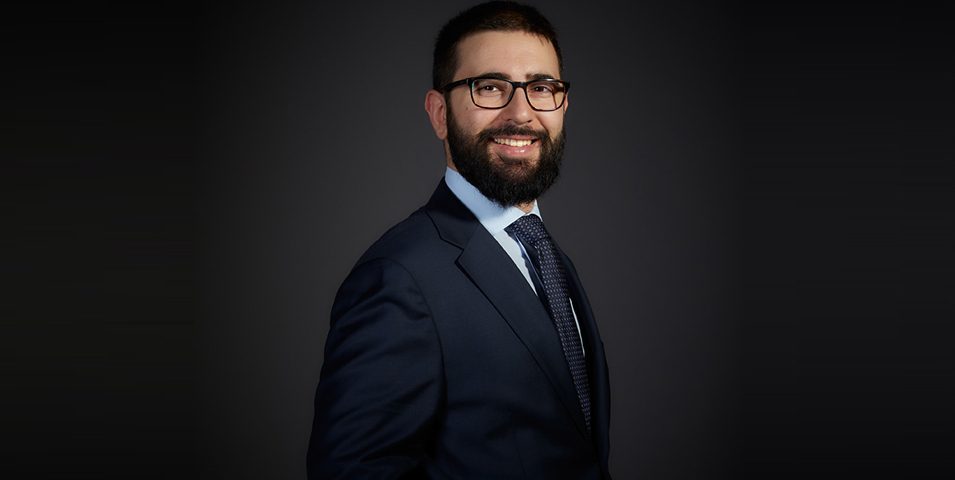 Italian Budget Law 2021 (law no. 178/2020, article 1, paragraphs 631-633) put an end to a discrimination regarding European Union UCIs (“EU UCIs”) taxation on dividends and capital gains deriving from their investments in Italy compared with taxation on the same income in the hand of Italian UCIs.

Italian legislation (article 73, para. 5-quinquies, ITA) states an exemption from CIT on income deriving from Italian non real estate UCIs provided that they are supervised by Italian Supervisory Authorities. On the contrary, before the amendment introduced by Budget Law 2021, EU UCIs were subject to a 26% taxation both on dividends distributed to them by Italian companies and on capital gains realised on qualifying participations into Italian companies.

The amendment has been caused by an EU Commission investigation which aimed to verify, before starting a formal infringement procedure, the Italian availability to voluntarily amend the national legislation to eliminate the contrast with the EU fundamental principles, specifically with the principle of free movement of capital as set forth in article 63 of the Treaty on the Functioning of the European Union (“TFEU”).

For UE UCIs only the discrimination has been removed by the Budget Law 2021 by granting the same exemption regime applied to Italian UCIs on dividends distributed and capital gains realised starting from 1.1.2021 provided that, alternatively, (i) UE UCIs comply with UCITS Directive or (ii) their management companies are supervised under the AIFM Directive.
This legislative change is not fully convincing with respect to its scope, from both a timing and subjective perspective, which appears too strict in comparison with its rationale.
In fact, from a timing perspective, once it is proved the contrast between the previous tax regime and the EU fundamental principles, it should appear preferable not to limit the new tax exemption only to dividends and capital gains realised from 1.1.2021. And from a subjective perspective, it is necessary to bear in mind that the free movement of capital, which is the fundamental principle the amendment intends to keep safe, is the only EU fundamental principle that is also applicable to third Countries; therefore, the tax exemption should better be extended to non-EU UCIs that are supervised by national supervisory authorities.

Despite the above, the concerned legislative change has to be warmly welcome in the private equity industry and represents without any doubt a booster for EU investment in Italy.
Lastly, still in the private equity industry, such change is greatly interesting for the possible effects on pending tax claims and future tax audits having the aim to contrast European sub-holding companies set up by EU UCIs to own participations into Italian companies. Indeed, it will be more difficult for the Italian Tax Authorites to prove, also on the basis of its positions provided by circular letter no. 6/E/2016, the tax avoidance of those structures, as it would lack a constitutive requirement for the tax avoidance, i.e. the undue tax saving. Indeed, should the sub-holding be absent and provided that all the requirements of the new tax exemption regime are met, the EU UCIs which directly invested into the Italian target company would benefit from the tax exemption on exit. 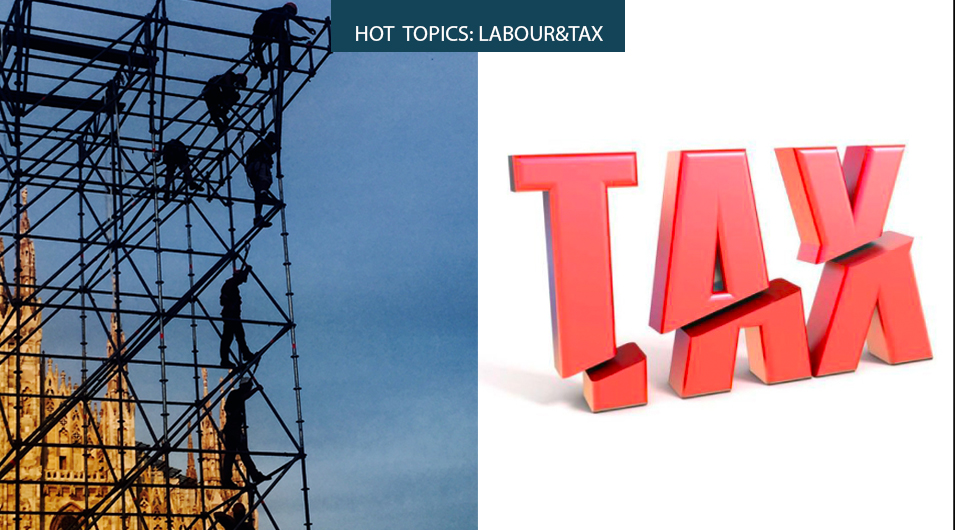 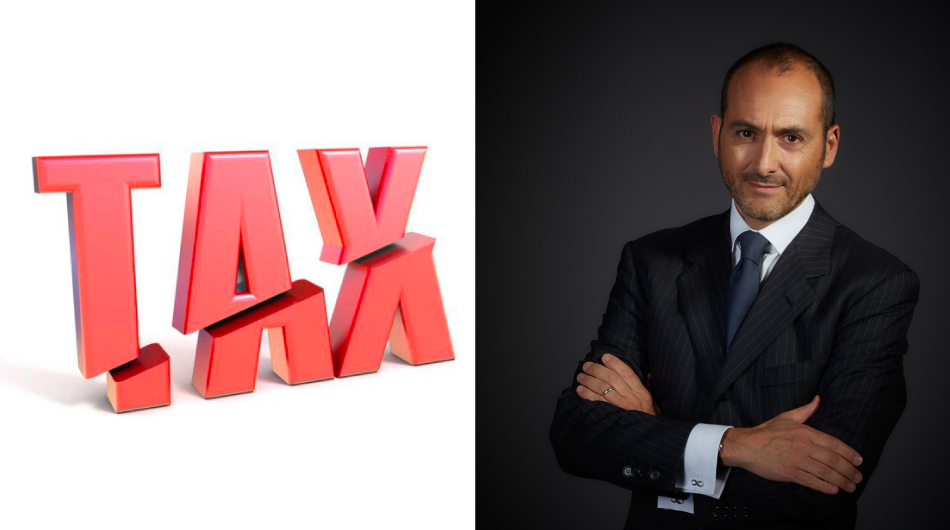